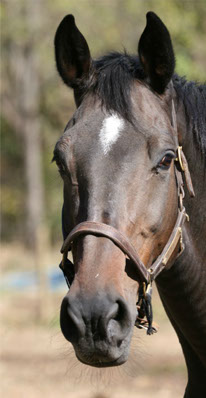 Gaia (Lara S) was an “s” level jumper in Germany, imported into the United States in 2000, where she successfully competed in the Medal/Maclay/Washington equitation divisions and zone finals for Junior Hunters. After retiring from the show ring, Gaia produced two wonderful Holsteiner foals, Contratto and Quayzar.

Contratto, by Contendro I, was foaled in 2007, and completed the North American 70-Day Stallion Performance Test at Silver Creek Farm in Broken Arrow, Oklahoma. Contratto has been licensed as an approved stallion with AHHA, AHS, GOV, SBS, and RPSI.

Quayzar, by Quinar, was foaled in 2011, and is currently starting work under saddle, having successfully competed at the Young Horse Show Series finals in 2014. 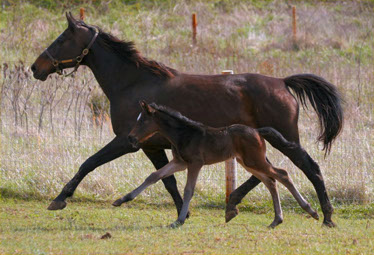 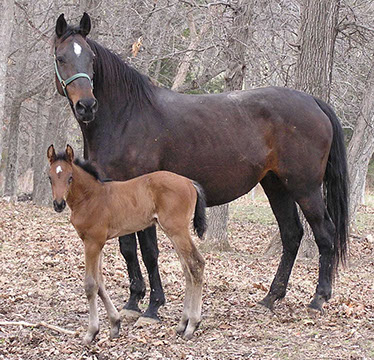 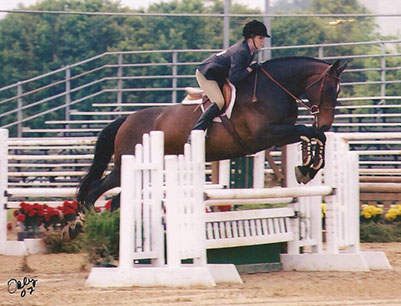