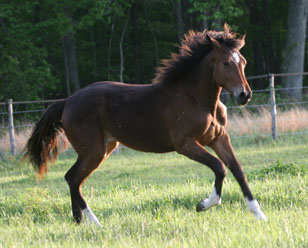 2014 breeding season is in full swing and going strong. Bookings for Contratto are still available. Please feel free to send us an e-mail or contact us by phone with any questions.