Contratto is a beautiful and modern Holsteiner stallion with an outstanding work ethic, character, and rideablity. His gaits are light and elastic, and are combined with strong athleticism, technique, and bravery. Contratto shows exceptional jumping talent.

Recognized in 2007 as a premium foal by the American Holsteiner Horse Association, Contratto competed the 2012 North American 70-Day Stallion Test at Silver Creek Farms. For his jumping ability he received a 9 for free jumping technique, a 9.5 for free jumping scope, and a 9.25 for show jumping. His other scores included a 9 for temperament, a 9 for willingness to work, a 9 for cross country gallop, and a 9 for constitution.

Contratto has been accepted as a licensed stallion by five breed registries, including the American Holsteiner Horse Association (AHHA), German Oldenburg Verband (GOV), the Westfalen North America, the Royal Belgium Sports Horse Society (sBs), and the American Hanoverian Society (AHS). Based on an outstanding performance at the 70-Day Stallion Test, Contratto has further been accepted by the AHS as an Elite Stallion in the select Hanoverian Jumper Breeding Program. 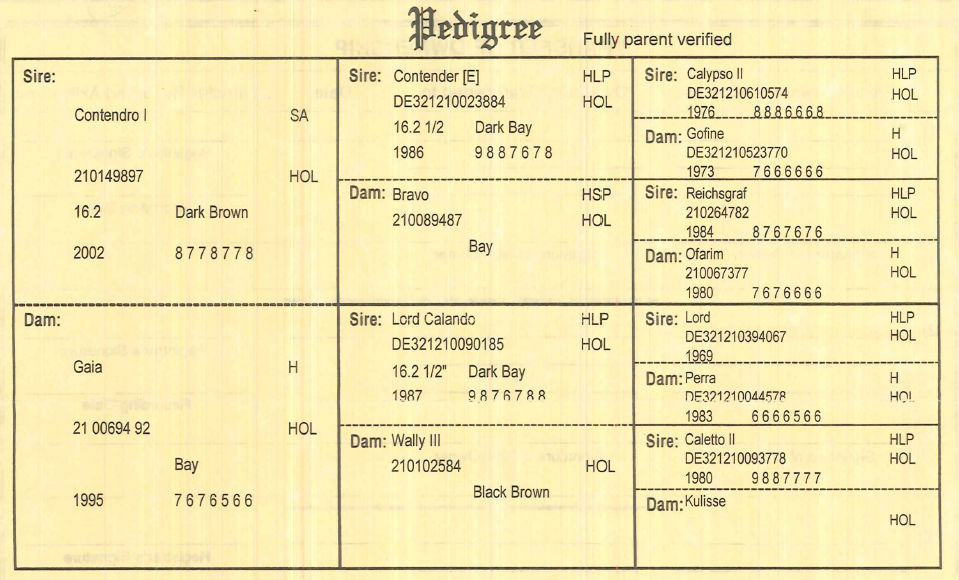 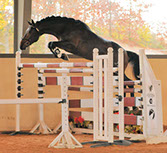 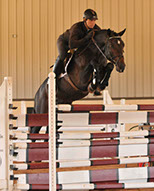 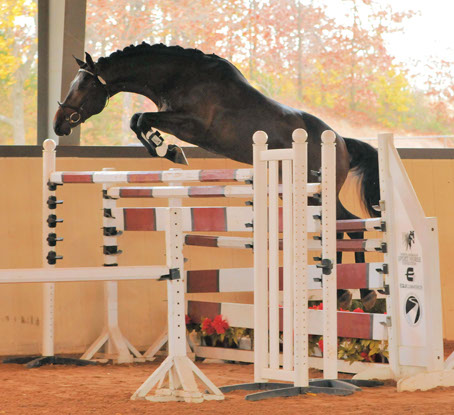 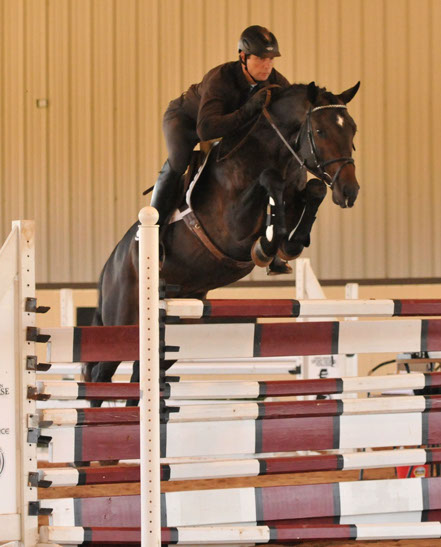 Contratto's sire, Contendro I, is by Contender, out of a Reichsgraf mare, and has become famous for producing some of the best jumping horses in the world.  Ridden by Mark Todd in the 2012 London Olympics, Contendro I's offspring NZB Campino helped New Zealand win a Bronze medal in Eventing. As a breeding stallion in 2015, Contendro I  was ranked 1st as an Eventing Sire, and 16th  as a Show Jumping Sire by the World Breeding Federation For Sport Horses (WBFSH/FEI).

Contratto’s dam, Gaia by Lord Calando out of a Caletto II mare, was an “s” level jumper in Germany, imported to the United States in 2000, where she successfully competed in the Medal/Maclay/Washington equitation divisions and zone finals for Junior Hunters.